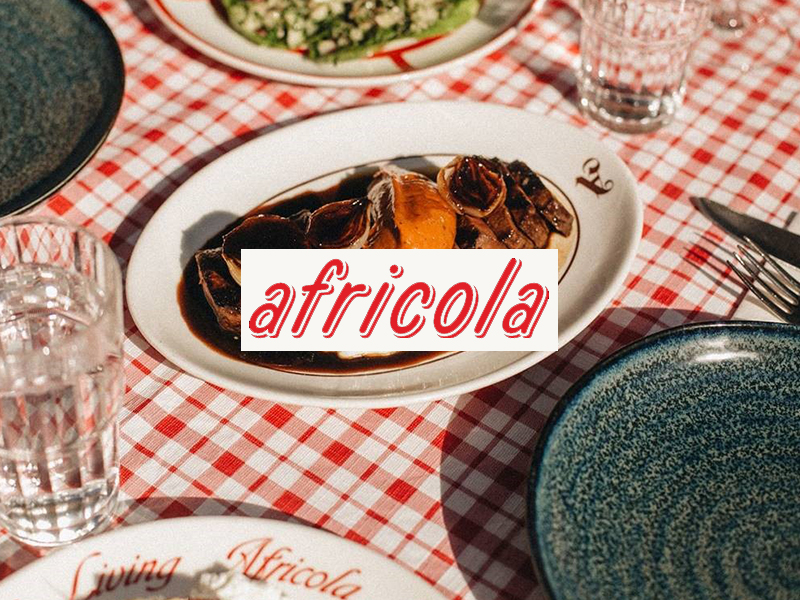 South African by birth, Duncan was head chef at The Goose at Britwell Salome, Watlington, Oxford when it was awarded a Michelin star in 2005. In early 2010, he arrived in South Australia and opened Africola in 2014. Over the years, Duncan has become Adelaide’s (un)official spirit animal – mythical beast, troublemaker, conversation starter. His latest restaurant, Africola, tells a story close to his heart.

It has since been awarded 4.5/5 Australians by The Australian’s food editor John Lethlean, featured in countless magazines, newspapers and TV shows around the world and frequented by rockstars and celebrities alike. His new book, Africola has already gone on to be an instant best seller and Duncan himself is showing no signs of slowing down.

At Drakes Supermarkets, we value our customers, our people, our suppliers and our community. Our mission is to provide our customers with exceptional service, value for money, great range and an outstanding shopping experience. We will always support local, and all profits remain in Australia. It’s the Drakes way.

With the largest range of brands you know and trust, you can shop in-store at over 50 stores in South Australia and Queensland. Short on time? Shop Online with our new Click & Collect service or have your groceries delivered right to your door*